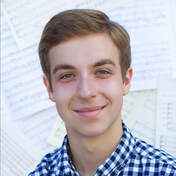 Jordan Klotz is a rising sophomore studying Sacred Music and Music Education with a minor in Political Science at Westminster Choir College. Originally hailing from Rochester, NY, Jordan has been using music to serve Christ since since his time as Director of Music at Parkminster Presbyterian Church. Since arriving at Westminster, he has joined the Episcopal parish of St. John on the Mountain as a choral scholar. Jordan is thrilled to begin this new chapter with Christ Congregation. 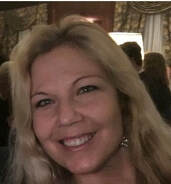 Suzanne Podolski is the church office administrator. Suzanne is a long time resident of Princeton/Somerset area and is excited to join our community. She has a degree in English from Kean University. In her spare time she enjoys spending time with her two children, walking marathons and hiking in the mountains.